Mosquitoes are one of the most common – and irritating – pests in the outdoors. Annoying buzzing and itchy bites are only the tip of the iceberg with these pests. Mosquitoes are among the most dangerous pests in the world, accountable for spreading dozens of dangerous and deadly diseases and infecting millions of people worldwide every year. In the warmer months of the year, they can become inescapable in the yards of many Americans.

Asian tiger mosquitoes get their name for their distinctive black and white striped pattern. Asian tiger mosquitoes grow to about 1/8 inch, with long, segmented bodies and one pair of wings. While their bite may not be as outwardly scary as the tiger’s, the effects it carries are no less vicious. This species is capable of spreading many harmful diseases.

Despite the name, Asian tiger mosquitoes are common in yards across the United States and are particularly concentrated in southern states. This mosquito is not native to the United States. It came over from Southeast Asia during the 19th century in imported tire casings. 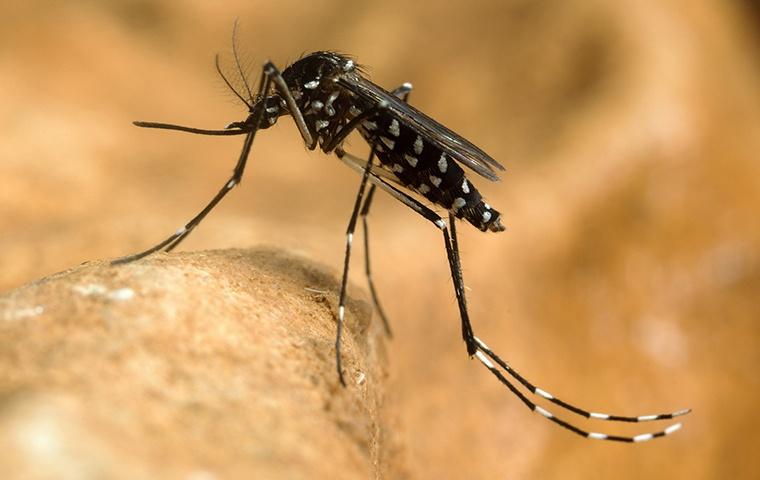 Southern house mosquitoes are medium-sized mosquitoes with brown coloration on their backs and white bands across their abdomens. They typically grow to about 1/6 of an inch long. Despite their name, they are found across the nation, though they are more heavily concentrated in southern states, as well as Hawaii. Southern house mosquitoes are common in yards during summer months when high heat and humidity create favorable conditions for them to breed and search for food. 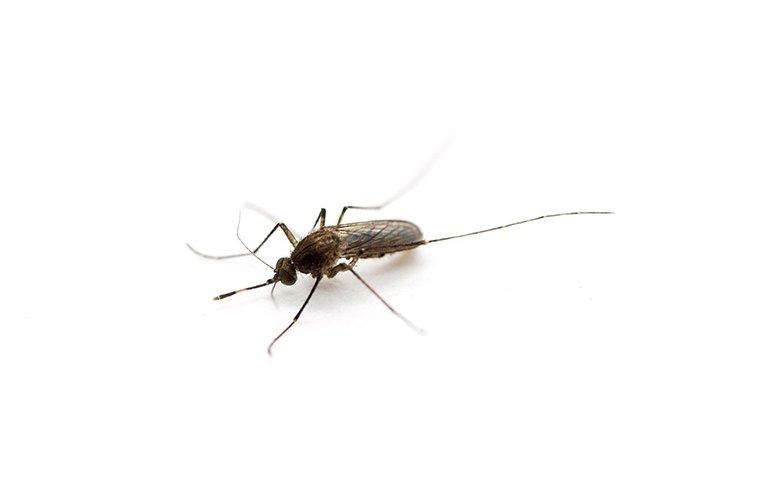 Yellow fever mosquitoes are typically ¼ - 3/8 of an inch long, adorned with black and white scales on their abdomens. They have red bellies and two sets of identical wings. While both male and female mosquitoes feed on plants using their long needle, or proboscis, that serves as their mouth, only female mosquitoes actually bite. This is because the female needs to get the protein from animal blood to produce her eggs.

Yellow fever mosquitoes are among the most dangerous pests in the world. While their disease-spreading capacity is somewhat stifled in western countries compared to other parts of the world, thanks to advances in vaccines and medicines, they can still be hazardous to their victims, playing host to several dangerous diseases. These mosquitoes can also transmit West Nile virus, chikungunya, dengue, Zika virus, and more. 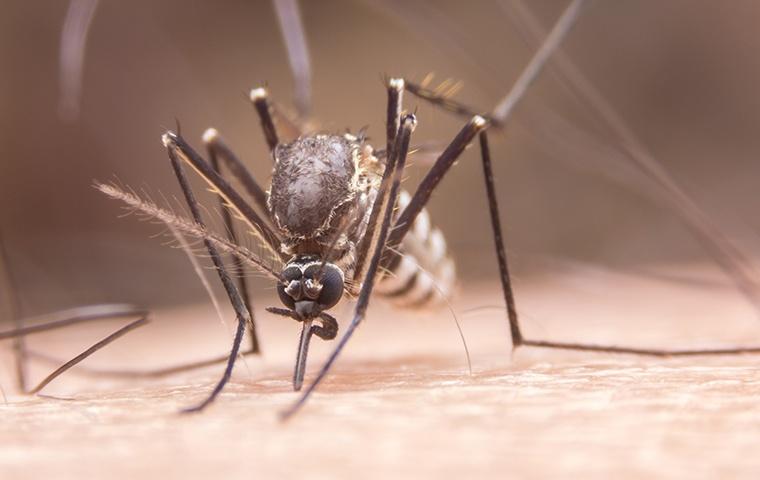 Getting Rid of Mosquitoes

At Pestmaster®, we take great pride in providing effective and environmentally friendly mosquito solutions. Our techniques only harm your mosquito population. Contact us today for more information and to find out if a mosquito treatment program through Pestmaster® might be the right solution for your yard.

Contact your local Pestmaster® today to learn more about how to get your mosquito problem under control.