If you ask anyone, they would probably tell you that they don’t want mice and rats in their house. If you ask them why, though, they may not have a very specific answer. Many people understand that having rodents in your house is not a good situation, as it could lead to a few items in your basement getting ruined, or just an uncomfortable environment. However, the unfortunate fact of the matter is that mice and rats can cause a lot more problems than that. 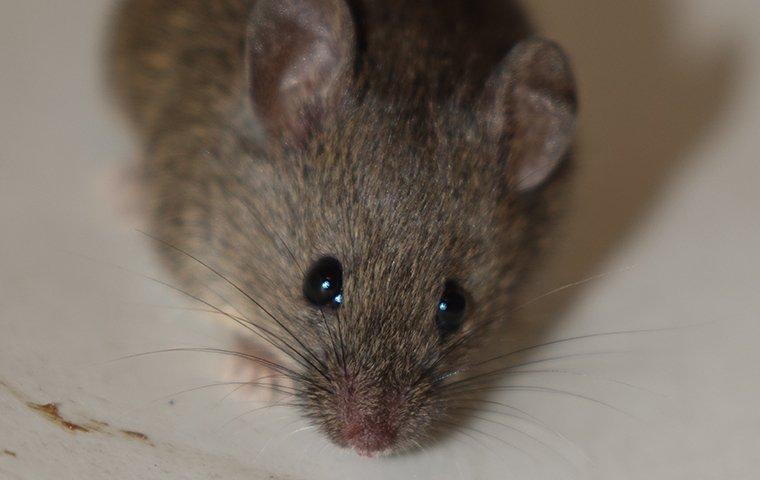 It’s true, that mice and rats can be very destructive. Fortunately, you’ll never have to deal with them at the same time, as mice and rats usually steer clear of each other. Unfortunately, an infestation of either kind is bad news in many ways, and it’s important to know the difference. Mice are much lighter in color and smaller, measuring only three inches in length at the most, not including the tail. Rats are typically darker in color and can measure anywhere from six to eight inches long, also not including the tail.

While they are different in color and size, they both have a few concerning attributes in common. First of all, they both feature large incisors: front teeth that are constantly growing, requiring rodents to chew and gnaw incessantly on whatever is in front of them. This will cause them to chew on almost anything, from your stored Christmas decorations to clothing, linens, wiring, and piping.

Another troubling feature that mice and rats have in common is their ability to transfer diseases. We had mentioned that mice and rats were dangerous, but many people don’t see them as a physical threat. Sure, they’re unlikely to attack or bite you, but you probably didn’t realize that they could make you very sick.

You see, in your home, they like to frequent your basement, but they’ll also venture into your kitchen to disturb your stored food items. Their typical habitat, however, is usually much more contaminated, as they like to spend their time in sewers, dumpsters, and landfills searching for food. They’ll transfer these dangerous bacteria all over your home, including your kitchen, which could cause you to catch a serious disease like salmonella, E. coli, or worse. Even their urine and feces can make you sick if you unknowingly ingest them, or you fail to clean them up promptly.

Here’s another attribute these rodents have in common: they are very talented at squeezing into small spaces. That ability, combined with their incredibly sharp teeth, makes them very difficult to keep out of your house. They’ll find almost any opening around your home, whether it’s a loose shingle on the roof or a crack in one of the walls. Then, if the space isn’t wide enough to squeeze through, they can typically widen it with their sharp teeth.

While they may be difficult to keep out, they’re even tougher to get rid of. You see, the last attribute that mice and rats have in common is their high rate of reproduction. That’s why you shouldn’t waste your time on potentially dangerous traps and poisons. You might get a few here and there, but it will be very tough to keep up with how fast they’ll be breeding within your walls.

After all, you rarely see mice and rats invade on their own. Rather, they’ll bring a few of their friends along to find a suitable breeding ground. Trying to get rid of them, or keep them out on your own, is simply a waste of time, and increases your chance of disease incursion. The safest, most effective way to deal with rodent infestations is to call in the experts: Pestmaster® Services - Hudson Valley.