What are little black ants?

Little black ants are one of the most common household invaders found in kitchens across the United States. They appear exactly as their name suggests: small, at only roughly 1.5mm (.06 inches) long with black coloration and a two-segmented waist. Little black ants are native to the United States, and, like other ant species, they are social insects that live in large colonies. Little black ants typically swarm from June to August, during which time reproductive ants will pair off in mating flights, flying in separate directions and forming colonies of their own. 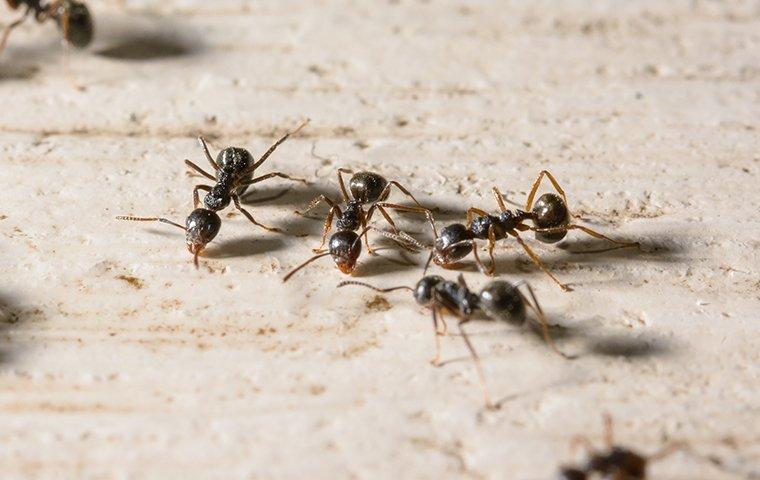 What do little black ants eat?

Little black ants are omnivorous and will eat almost anything they can find, which generally includes sweets, fruits, vegetables, plant secretions, grease, and other insects.

Most homeowners have probably witnessed little black ants making trails along kitchen counters or window sills as they make their way back and forth between a food source and their colony.

Little black ants are not considered dangerous. While they have both biting mandibles and a stinger, their small size prevents them from having any noticeable effect on humans. However, they are still considered a nuisance due to their tendency to invade homes and get into food items.

Why do I have a little black ant problem?

Outdoors, little black ants generally nest in rotting logs, in grass lawns, and in the cracks of cement. When foraging for food, they will enter homes through small cracks and crevices in foundations, exterior walls, and around windows and doors. Once one ant gets inside, it will leave a pheromone trail for other ants to follow. Before long, the ants will create new nesting areas inside your home.

How do I get rid of little black ants?

Preventing such a small pest from getting into your home and treating the infestation once it becomes a problem can be a daunting task for any homeowner. You don’t have to do it alone; if little black ants are causing you big problems, contact the professionals at Pestmaster® Services for help. We will work with you to come up with a solution to your ant problem. 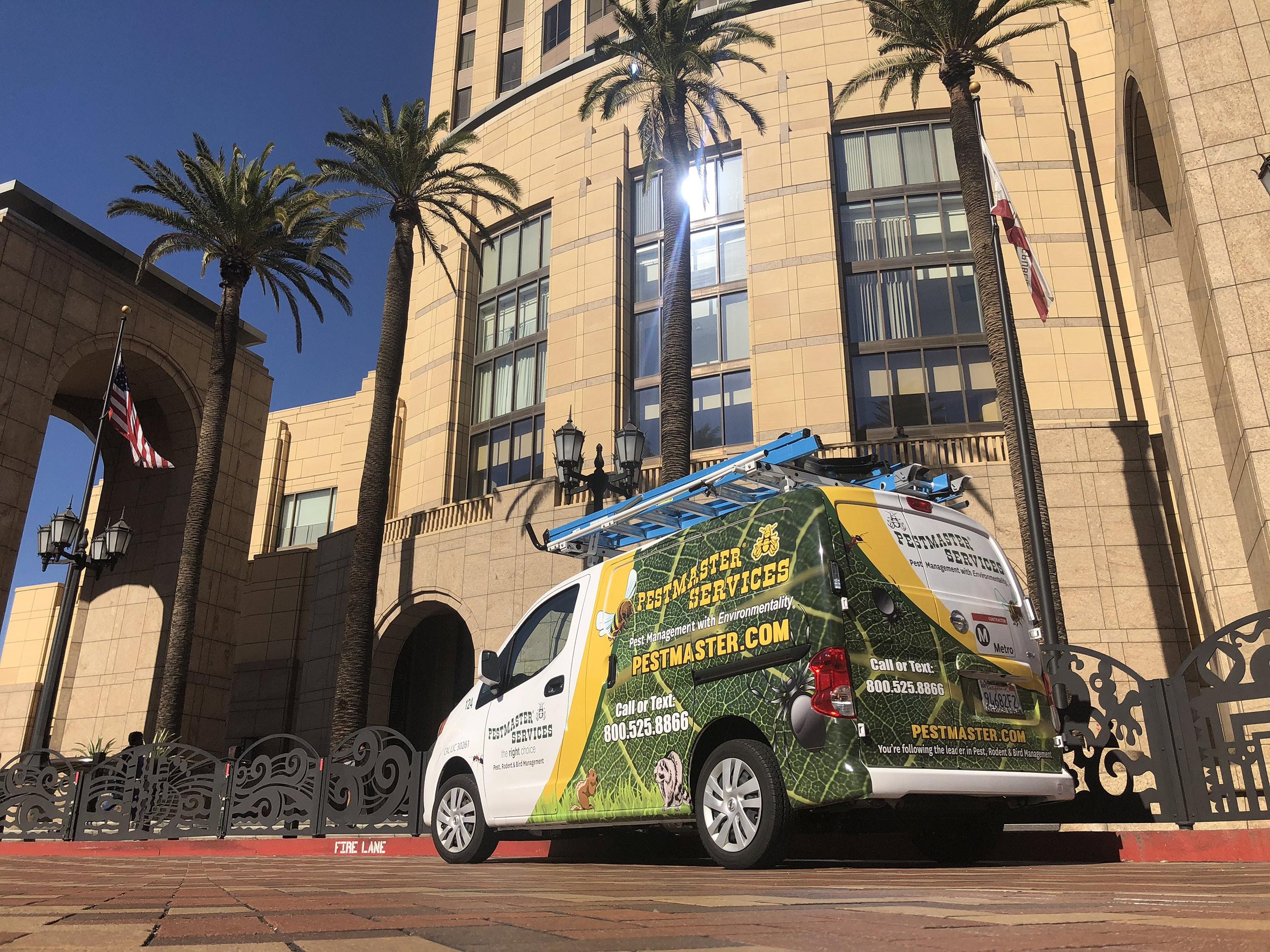 Why Are Bed Bugs In Reno So Hard To Get Rid Of? 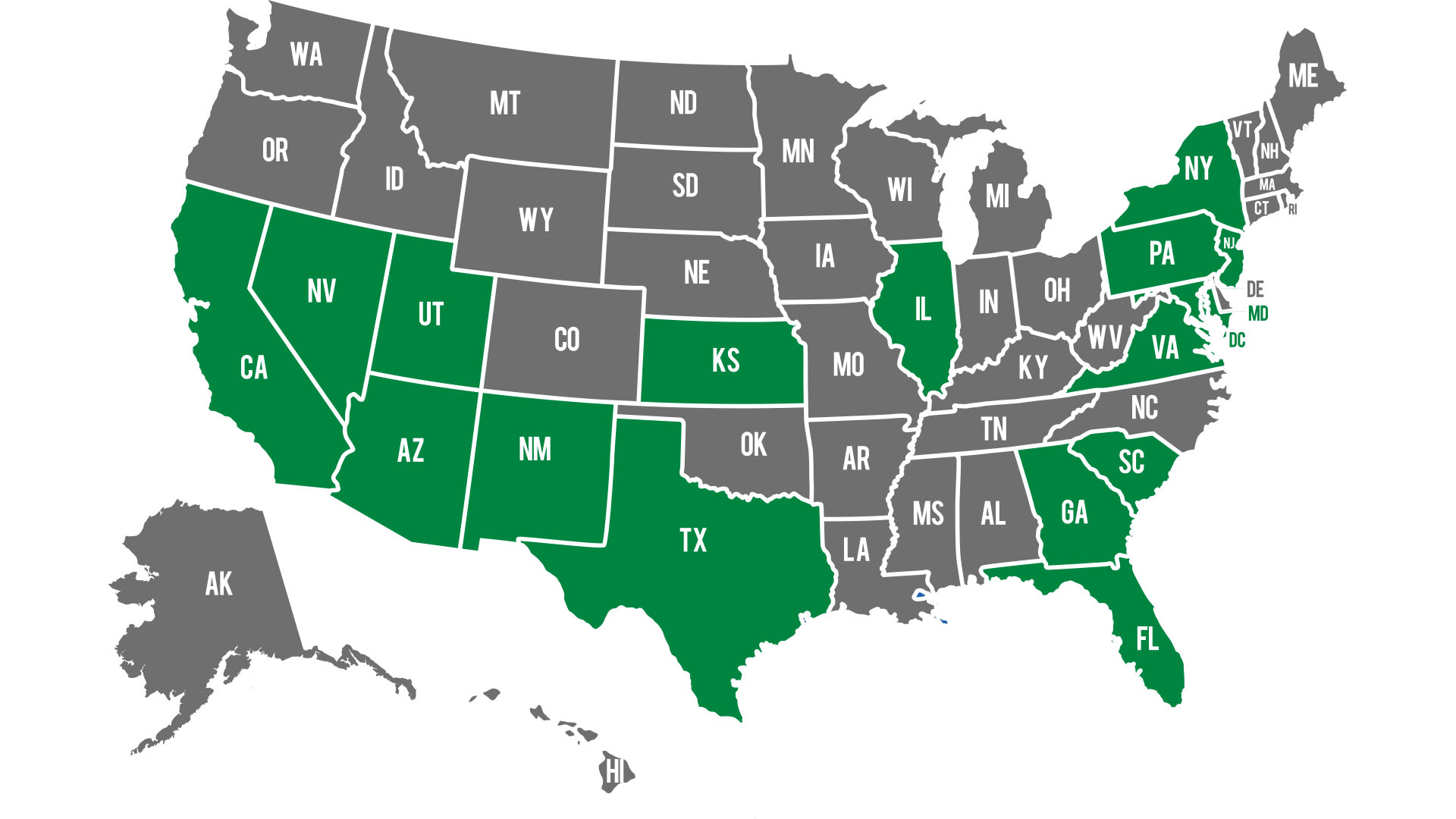